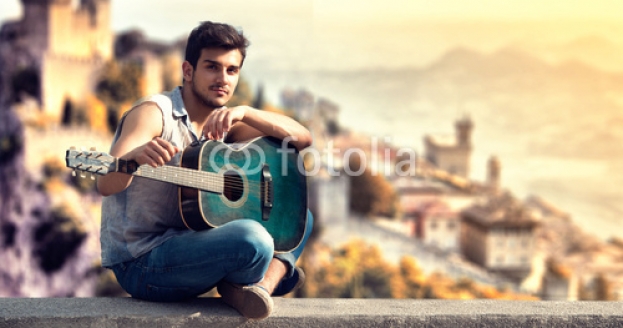 I am what you call a typical boy from Chicago. Born in 1981 into a musical family, I discovered my passion for the guitar at an early stage. Today, my mother still thinks that I’d rather make music than walk. Of course this is a joke, but I was not a late bloomer.

Already in kindergarten I took music lessons, which I still thank my mother for. We could not afford private guitar lessons so without the music school, and my young teacher with her passion for classical and country guitar, I would not be standing on stages and indulging my passion today.

In the 8th grade, I was asked by our music teacher if I would like to play guitar in the school band and I agreed. The band played rock and I wanted to play acoustic guitar, without being connected to electricity so I decided to leave the band. After my exit from the band and my completion of school I traveled throughout the country/

Some weeks, I played just for fun. as a street musician. One day a man came by in an expensive suit and listened to me. He threw no money into my hat, but he put his business card in and grinned at me. I bent down, reading the phone number and pondered for two days if I should get in touch with him. After a time I gathered together all my courage and dialed the number. A person answered and stated that this was an event agency from Chicago. I hung up and called back a half an hour later and listened to the words.

That same day I went to the agency and stepped over the threshold. What seemed incredible, was all of a sudden I went from being a street musician and became a working musician and performance artist who played in the Chicago bars and restaurants, at weddings and celebrations, as well as street festivals. My dream came true and that's just because I have decided against the band and pursued music on the road. 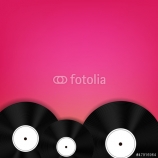 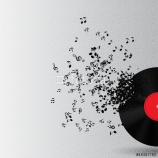 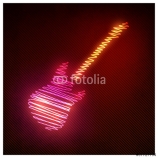 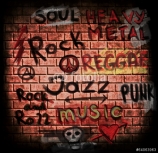 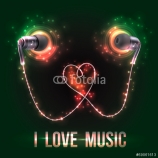